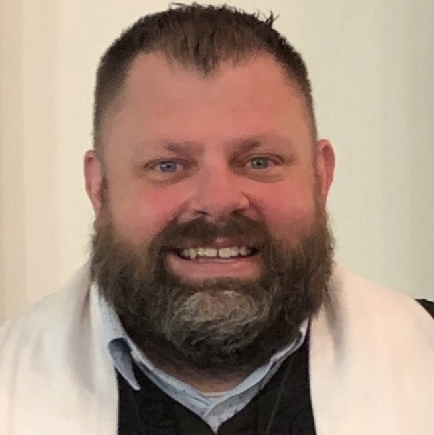 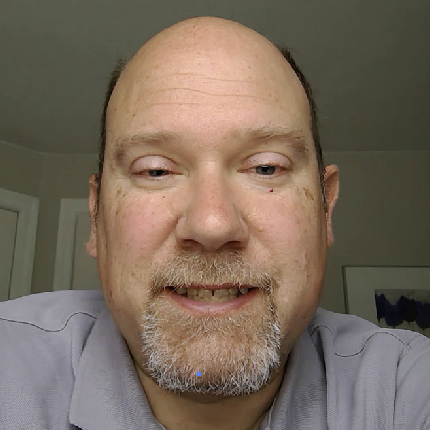 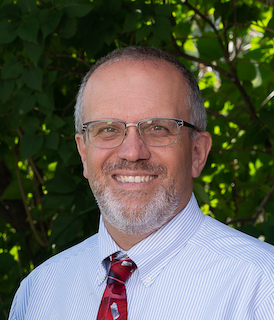 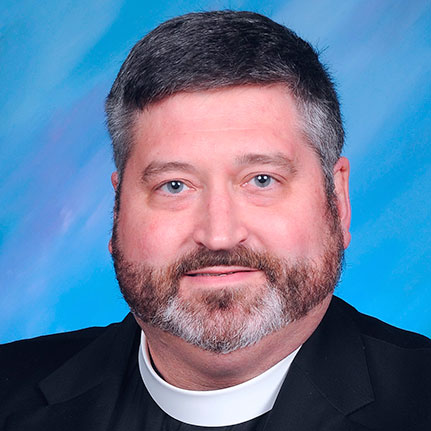 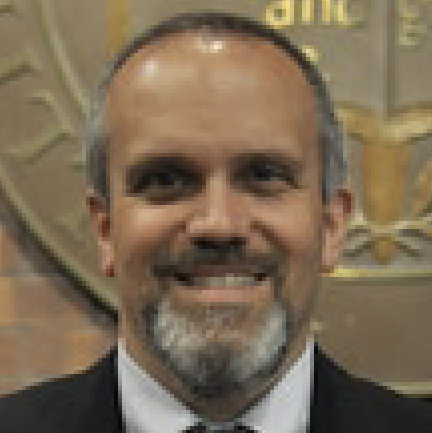 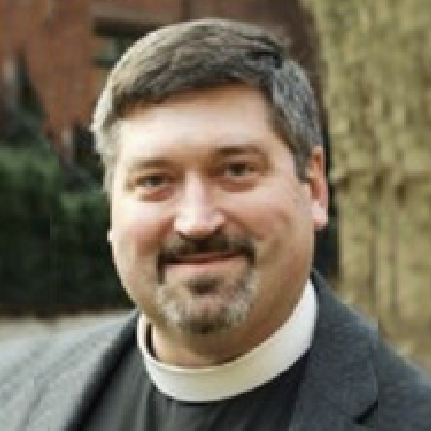 Add your name & be an advocate 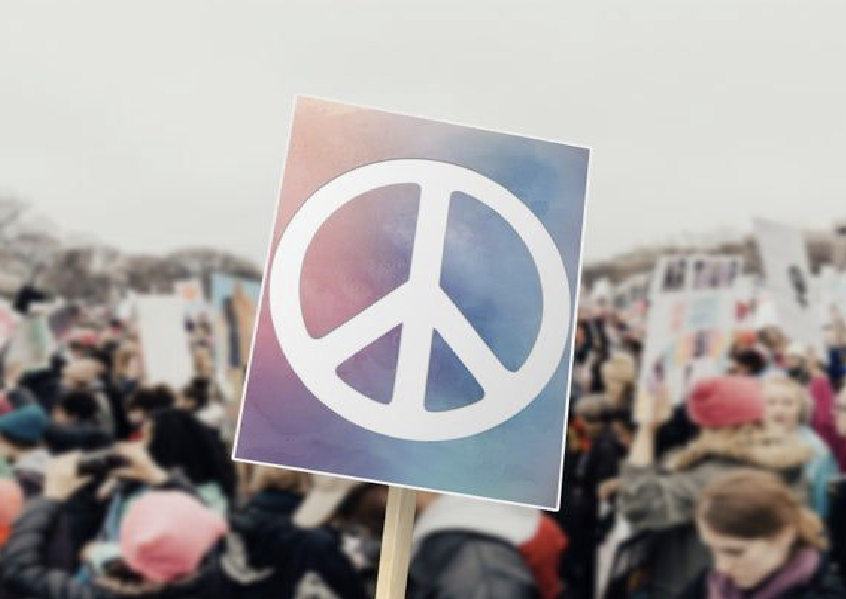 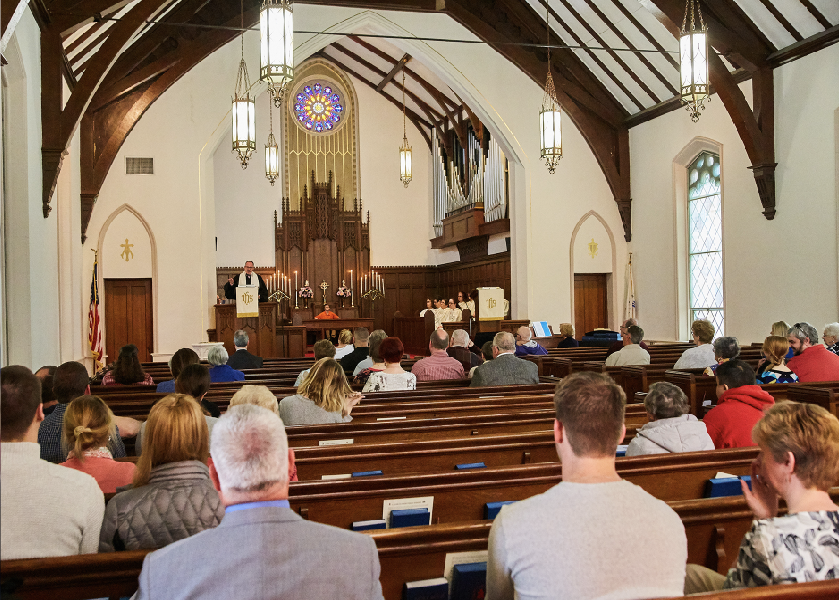 Rev. Mark Boyd is a Minister of Word and Sacrament in PC(USA) who has ministered churches in Pittsburgh and Philadelphia, PA and Huntington, WV, and is currently the Pastor at First Presbyterian Church in St. Albans, WV. He has a BBA in Marketing from Marshall University, a Master of Divinity from Palmer Theological Seminary in Philadelphia, PA, and has done academic work in social and systems theory. He has led three trips to Israel/Palestine to learn about interfaith work and to build bridges of peace between Palestinians and Jews, and has been part of the Jewish/ Presbyterian dialogue since 2006 while working in Media, PA. He endeavors to fight diligently the rise of anti-Semitism globally, and especially in the United States.

Pastor Stavrakos has been the pastor at Gladwyne Presbyterian Church since 2006. Before joining the staff at GPC, he served at a redeveloping congregation in southern New Jersey, and prior to that he served at a parish church in Cumnock, Scotland. Before entering into ministry, he spent ten years working in the political world, serving on Congressional staff in Washington, DC, and working on legislative issues and political campaigns in Pennsylvania. Todd received his undergraduate degree at Villanova University and his Master of Divinity at Princeton Theological Seminary.

In addition to his work at GPC, Todd is on the Board of Heeding God’s Call, a national gun violence prevention organization that has its roots in Philadelphia. He has also served as the president of the board for Head Start Learning Tree, a program that serves over 800 pre-school children in south and southwest Philadelphia. As an active member in the Presbytery of Philadelphia, he is a member of the Presbytery Leadership Collegium and the Convener of the Southwest Commission Leadership Team.

He is a leader in the Interfaith Partners for Peace as well as the Rabbi-Pastor Dialogue group he created with the Presbytery of Philadelphia and the Jewish Community Relations Council. He has participated in four interfaith trips (leading the last two) to Israel/Palestine to learn about interfaith work and to build bridges of peace between Palestinians and Jews. Todd also serves on the Clergy Advisory Council of the Hand in Hand Schools of Israel, as a consultant with Givat Haviva International School and serves on the Board of Directors of the Institute of Catholic and Jewish Relations at St. Joseph’s University. Todd has also worked as a consultant with the Jewish Federations of North America on relations with the main line Christian churches.

A Presbyterian pastor since 1974, John Wimberly served Western Presbyterian Church in Washington, D.C. for thirty years prior to his retirement in 2012. A life-long social justice advocate, John has helped start non-profits to work with rape victims, abused women, low income children, the homeless and healthcare in Ethiopia. He has been president of the Board of Directors of numerous organizations ranging from The Presbyterian Outlook to the ACLU in Washington, D.C. Throughout his career, he has been active in interfaith work, especially with the Jewish and Islamic communities. Starting in 2004, he focused some of his energy on the Israel-Palestine peace process.

Dr. Michael Gizzi is a political scientist and professor of criminal justice who has conducted extensive research on shared society endeavors between Israeli Jews and Arabs, conducting 70 days of field research in Israel in the West Bank. He is active in Academic Partners for Peace and has been a consultant and speaker for several Jewish Federations.

He is co-editor (with Dr. Cary Nelson) of a new edited book, Peace and Faith: The Israel-Palestinian Conflict and the Churches (forthcoming in 2020) in which he contributed two chapters on Shared Society efforts and his work combating BDS efforts in the Presbyterian Church USA General Assemblies in 2014 and 2016.

Gizzi founded the interfaith group in the Presbytery of Great Rivers (Peoria, IL) and spearheaded a partnership with the Jewish Federation of Springfield to bring Dr. Amy Jill Levine to speak in Central Illinois. He has given talks at many churches and synagogues and in 2019 expanded his work to a more in depth study of the Holocaust, participating in the Jewish Federation of Metropolitan Chicago’s Christian Leadership trip to Poland.

The Rev. Jason A. Poling is an Episcopal priest in the Baltimore area, and directs the Doctor of Ministry program at the Ecumenical Institute of Theology at St. Mary’s Seminary & University, the oldest Roman Catholic seminary in the United States.

His own Doctor of Ministry thesis (Biblical Theological Seminary (now Missio Seminary), 2012) was on Jewish-Evangelical relations; he has participated in the National Evangelical-Jewish Leadership Conference since its revival in 2009 and currently serves as an evangelical co-convener.  He has been invited to speak at most of the major synagogues in the Baltimore area, and has been published several times in the Baltimore Jewish Times.

He serves as Ecumenical Officer for the Episcopal Diocese of Maryland.