As you know, the American Jewish community is under siege. The Anti-Defamation League (ADL) reports that hate crimes are at a 12-year high, and hate crimes against the Jewish community make up nearly 60% of all religion-based hate crimes. Just earlier this month, peaceful worshippers in Colleyville, Texas were terrorized by an antisemitic conspiracy theorist.

That’s one of the reasons why it was so disappointing to read your recent comments chastising the American Jewish community to use their “influence” to end “the moral enslavement” of Palestinians. You went on to dare to claim that Jewish people have forgotten their own agonizing history.

As a person of faith and the Stated Clerk of the Presbyterian Church, you should know better. You should apologize immediately. 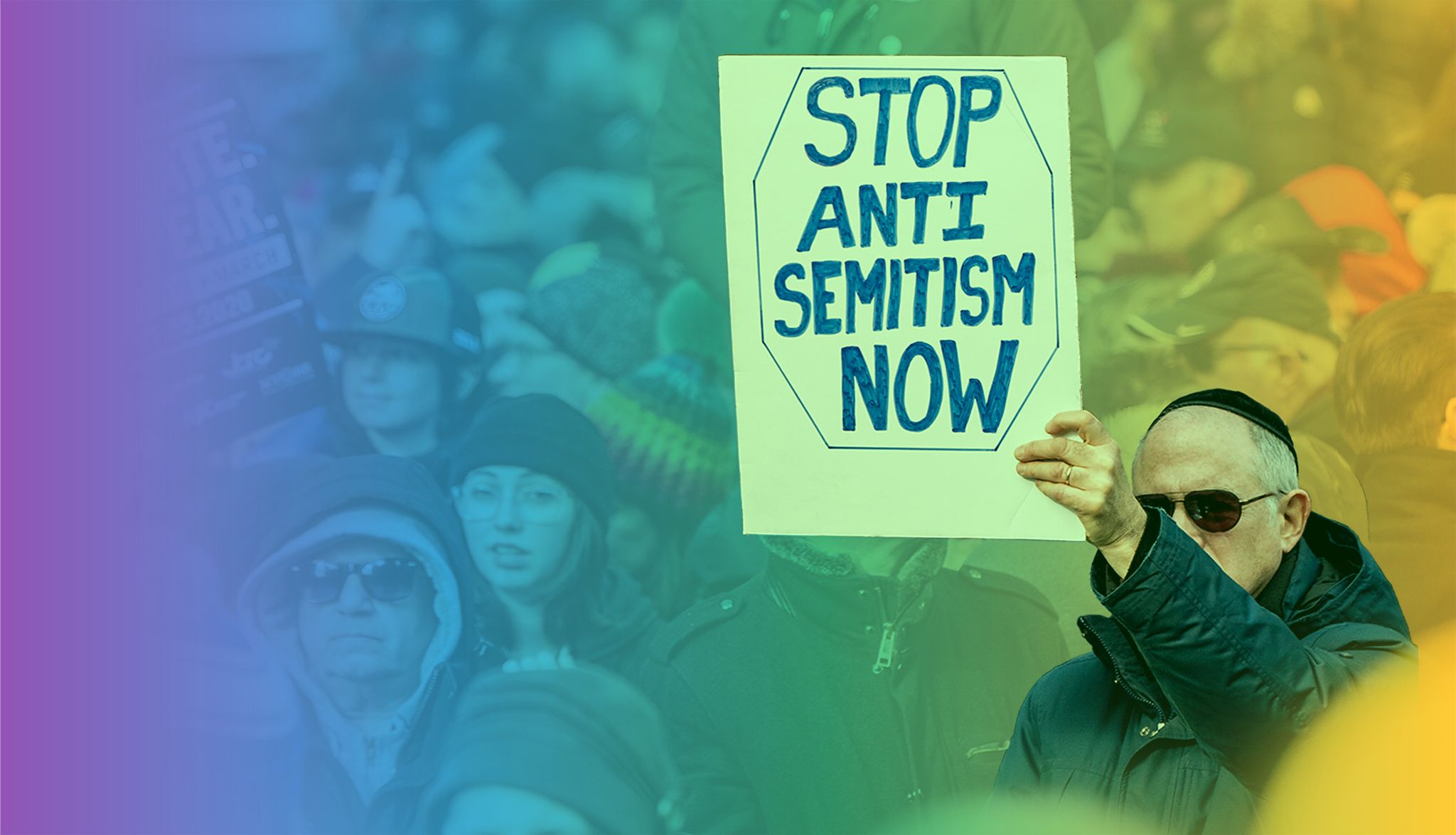